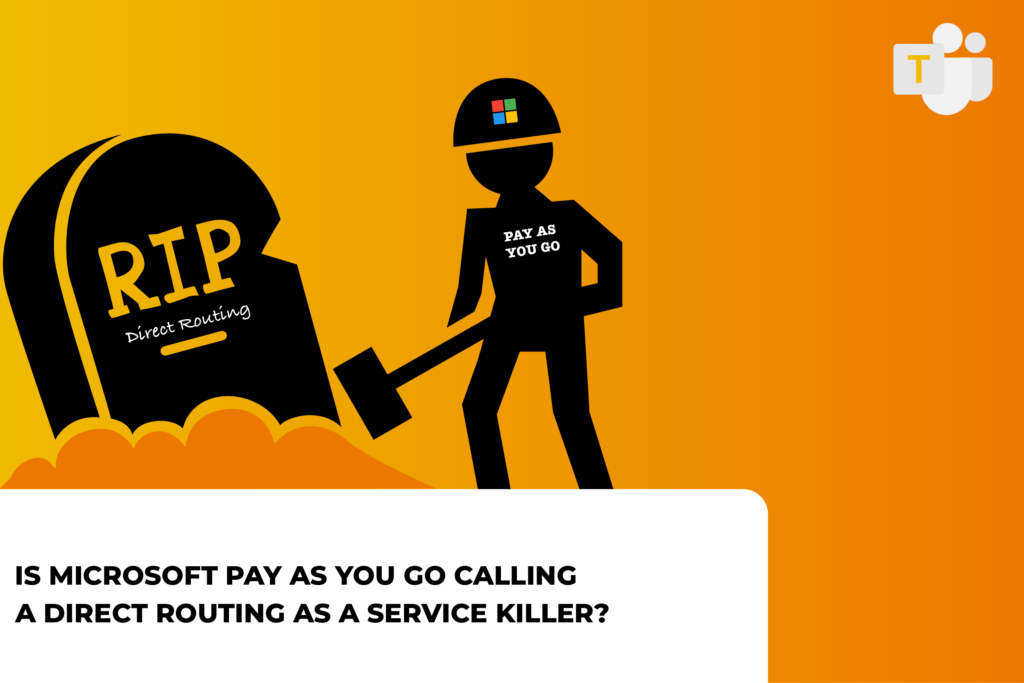 Over the past 4 years through my time spent at AudioCodes, a leading Microsoft certified SBC vendor, and now here at Callroute I’ve seen the evolution of direct routing from what was the only alternative to Microsoft Calling plans, to now it being just another way to connect the PSTN to Microsoft Teams. We now have Operator Connect (and more recently OC mobile), which is widely regarded to become the most common method enterprises will enable Microsoft Phone System. And to top things off we have the latest announcement from Microsoft with their Pay-As-You-Go PAYG calling option, which in the UK and Canada is a mere $2 per user per month ($3 in other countries ex USA where it’s currently not available due to complexities around tax laws).

What Is The Future Of Direct Routing?

So the question is one of the future of direct routing? Will it become more and more of a niche option? What does the opportunity look like for channel partners looking to capitalise on Microsoft Teams telephony opportunity where direct routing was the go to option? Many have invested in SBC’s to build a service offering, will all that effort go to waste? Certainly many of the comments circling in various discussions on-line state the race to the bottom is not a race anymore, the bottom is already here.

Its hard to argue that if a business doesn’t make many outbound phone calls and are happy to port their numbers to Microsoft or just be issued new ones the Microsoft PAYG is very attractive. Its easy, quick and cheap. DRaaS providers are likely to be more expensive when you factor in the cost to rent the phone number and the pupm fee associated with the use of their infrastructure.

Where the argument starts to make more sense commercially for DRaaS is when users actually do make more than the odd outbound call, as the Microsoft rate card isn’t that competitive (see detailed review of Microsoft PAYG calling costs), but with so much voice traffic staying on-net will users actually dial enough real phone numbers to realise the savings? Well the good news is that many businesses still need to talk to their customers, and in a business to consumer model it’s unlikely that will happen over a Teams meeting. Think education, legal, health, local government, retail this list goes on.

So can direct routing providers now breath a sigh of relief? Up until mid 2021 the answer would most likely have been a YES! But then along came Operator Connect which allows businesses to keep their phone numbers with their existing provider and move them to Teams. Sounds ideal, but the current reality is it can be a bit of a project due to lack of automation tools and if the implementation is anything other than vanilla it may not the best fit, having said that OC certainly has its place and will be very popular.

Where does this leave direct routing? Its widely accepted direct routing is the most flexible way to implement Teams calling due to the use of an SBC, these can be configured to serve all manor of use cases, especially ones where a hybrid set up is required, co-existence with a PBX for example, or integration with an analogue estate. So an environment with an element of complexity is direct routing’s best friend. However, gone are the days where enterprises will accept time consuming complex projects involving expensive professional services. So for DRaaS providers the key to success in these environments seems to be winning the battle of enabling simplicity and automation and keeping set up costs low (ideally free).

Callroute for me personally was an opportunity to build a service offering unparalleled simplicity and automation, but not to just appeal to the projects that involve complex telephony environments. Our mission was to create a global service that was a real alternative to Operator Connect but with all the benefits of direct routing. The Callroute service allows businesses to connect their existing SIP trunk to Microsoft Teams in minutes, they can then leverage the benefits of the flexibility of direct routing for no extra cost.

In conclusion with the right levels of automation to make it commercially viable, direct routing is still the most flexible and powerful option to bring the PSTN to Teams . Microsoft’s PAYG option may seem cheap and easy on the face of it, but it will get expensive if you pick the phone up regularly and as with other Calling plan options its very limiting in respect of more complex environments. So I think its safe to say direct routing is here to stay and at Callroute we’ll continue to innovate to make it the stand out Teams Calling go to option.

Callroute is focussed on enabling the channel so please feel free to get in touch if you are looking to add a Microsoft Teams Calling solution to your portfolio. 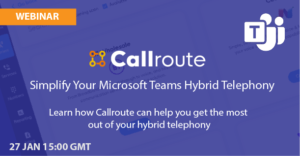 In this webinar, you will find out how easy it can be to manage your Microsoft Teams telephony using Callroute. Are you managing multiple carriers, 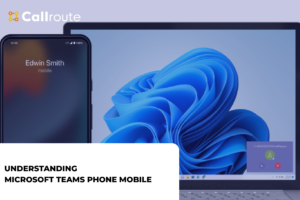 Are you excited about using Microsoft Teams Phone Mobile? – Its poised to take the market by storm this year. But what is it? The 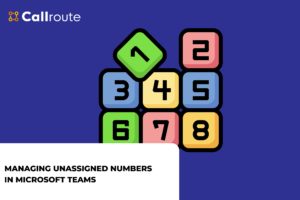 Unassigned numbers in Microsoft Teams management has traditionally been a complicated task involving PowerShell. Recently, Microsoft have announced the support for this in their Teams 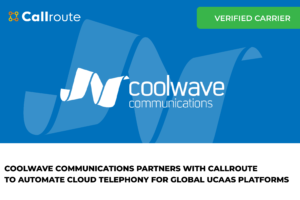 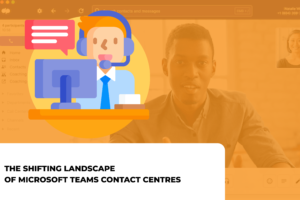 The Shifting Landscape Of Contact Centres on Microsoft Teams

In the words of Michael Corleone, ‘Just when I thought I was out, they pull me back in.’ I spent 20 years in the contact 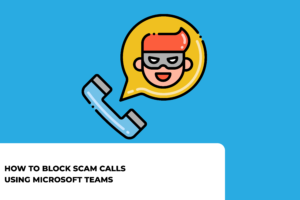 How To Block Calls In Microsoft Teams

Spam calls, cold calls, scam calls are all on the rise and even more so with the explosion of cloud based telephone systems available. It